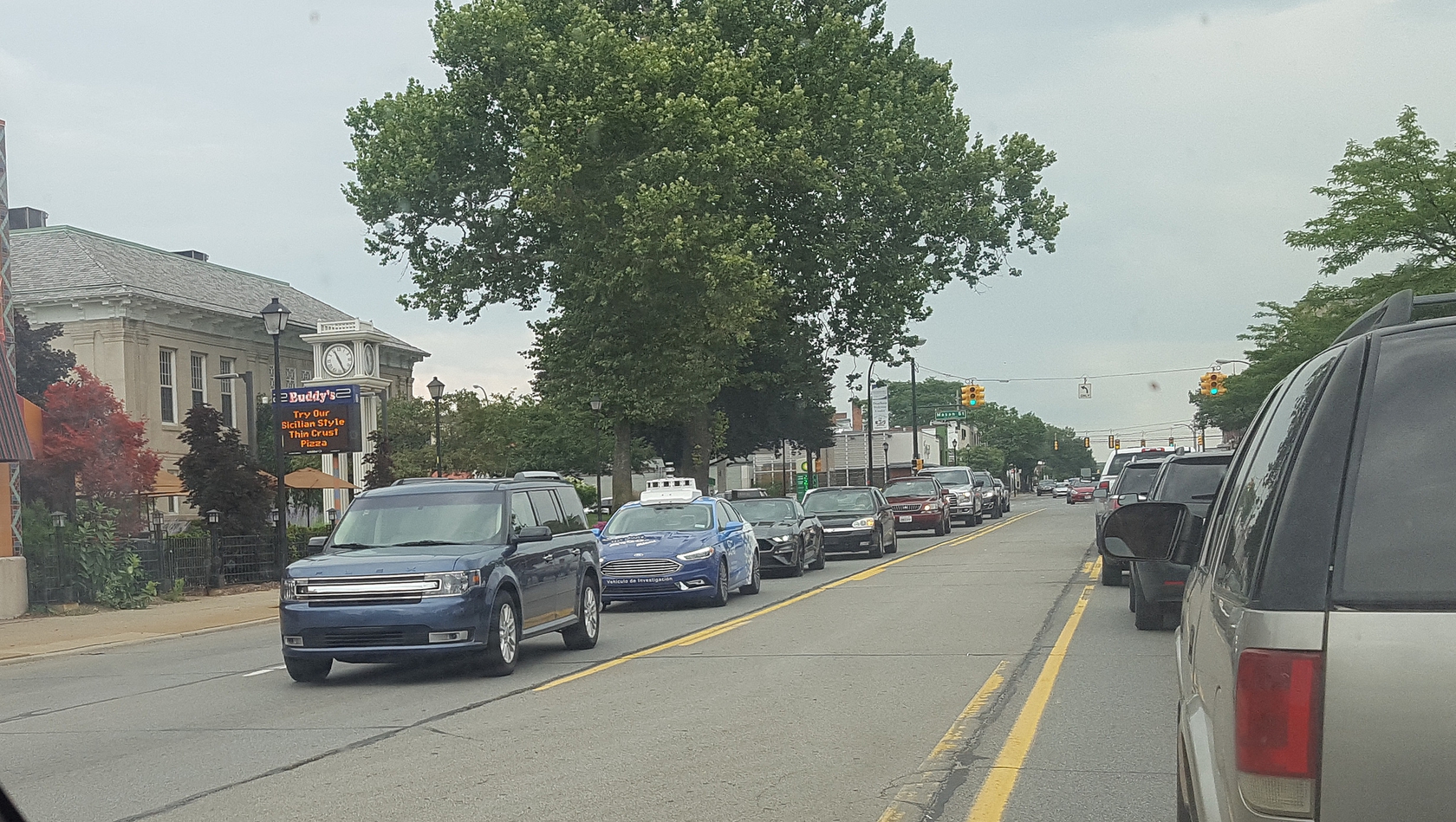 Self-driving cars will completely transform urban city landscapes, and possibly even change the nature of real estate as we know it. This transformation will both create and destroy trillions of dollars in wealth.

Headed into 2020, self-driving cars are a disappointment relative to expectations. They were supposed to be dominating the roads by now, but the delay doesn’t change the ultimate impact self-driving cars will have. The hype also naturally drives short-term expectations because investors are impatient. Except now we know that companies like Amazon, Google, and Apple really did change everything.

The aggressive development of self-driving car technology is immune to sentiment shifts at this point. As such, the tech giants are going all-out on self-driving. Self-driving cars will transform cities and urban centers, and even the nature of real estate itself, by their indirect impacts.

Now imagine a self-driving bus with free Wi-Fi, coffee, minimal noise, and even workspace partitions — basically, a co-working space on wheels. It has its own self-driving lane and gets you into the city in less than an hour while you work from your seat.

The even more radical change will be no more human-driven cars in the heart of the city itself. After dropping you off, your self-driving car will park itself in a garage five miles away. If your car is not self-driving, you would park it at the equivalent of an airport lot outside the city.

In the city proper, meanwhile, there aren’t any human drivers other than special permit vehicles. This means reclaiming all the parking spaces and parking lots, which means new opportunities for real estate. A study from Woods Bagot, an international architectural firm, estimated the city of Los Angeles to have 27 square miles of parking space. The study further estimated LA County to have 101 square miles of parking space, more than four times the surface area of Manhattan.

The key here is forgoing mixed-use roads for “self-driving only” lanes and city zones, which will happen. This solves the “last mile” problem of trying to teach a self-driving car to anticipate what an unreliable and unpredictable human will do.

The transformational impact of self-driving cars won't happen tomorrow. But the number of electric vehicles (EVs) in operation will rise dramatically in the next few years as new factories come online and self-driving technology advances rapidly behind the scenes.

By the second half of the 2020s, the real changes will start to be felt.